In the 1950’s Timex conducted one of it’s famed ‘torture test’ commercials in Acapulco, Mexico. The site of the test was the La Perla cliffs where a popular diver dove 60 feet into the crystal blue waters of the Gulf while wearing a Timex® to demonstrate its amazing durability. Nearly 70 years later, it’s only fitting that Timex will be the official timing partner of the 2018 Red Bull Cliff Diving World Series.

This summer, the Red Bull Cliff Diving World Series will captivate audiences with thrilling dives from some of the most fearless athletes in the world. Hell’s Gate at Possum Kingdom Lake in Texas was the location for the event jump-off on June 2nd, followed by Bilboa, Spain on June 30th and San Miguel, Azores on July 14th. The World Series will feature four more competitions and culminate with a finale in Polignano a Mare, Italy on September 23rd. Timex will be on hand for every breathtaking dive as the official timing partner for the Series and as a sponsor for the winner of the Italian Stop of the World Series in 2017, Alessandro de Rose. 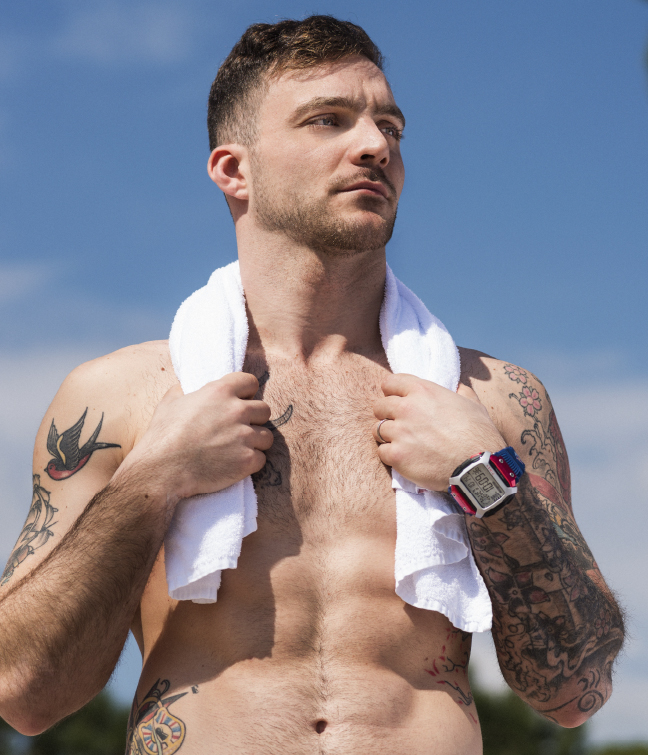 The Red Bull Cliff Diving World Series began in 2009 to provide a platform for aesthetic action and dives of incredible complexity from heights up to 27m (90 feet). The divers who compete enhance the free-fall with awe-inducing acrobatics in a pure extreme sport that is gaining worldwide popularity.

To celebrate the event, Timex has launched the exclusive Timex Command™ Red Bull Cliff Diving World Series Edition watch. As bold as the athletes defying gravity, the Command features a blue silicone strap with the Red Bull logo and anodized aluminum details, is shock-resistant, and water resistant up to 100 meters. The commemorative watch also includes a stopwatch, countdown timer, hydration alerts and a vibration alarm. 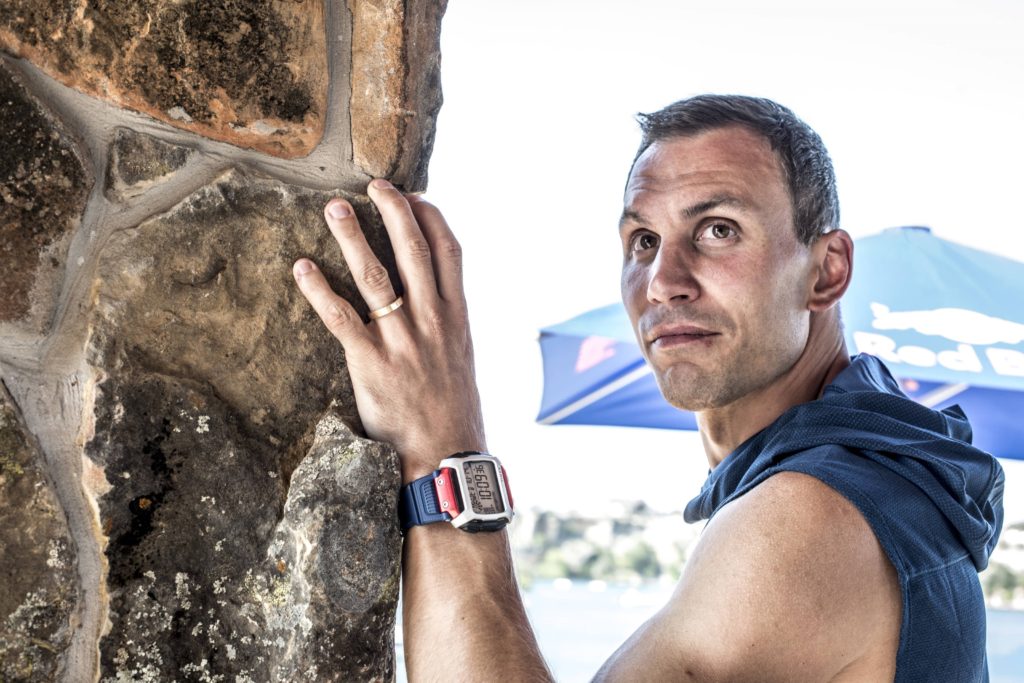 Timex is also sponsoring Alessandro de Rose, an up-and-coming star who first completed in the World Series in 2013. Four years after his introduction to the sport, Alessandro defied the odds and captured first place at the finale in his home country of Italy at Polignano a Mare. De Rose also won a bronze medal at the FINA high diving world championships in 2017. The Timex Command™ Red Bull Cliff Diving watch is a perfect match for the fearless Alessandro de Rose. Check out the Timex YouTube channel for exclusive videos of Alessandro and the Timex™ Command.

The next stop will be in Sisikon, Switzerland on August 5th. Follow all the action at redbullcliffdiving.com and on @Timex social media platforms that will feature regular posts on Instagram featuring exclusive videos of the incredible dives as well as content that provides a compelling narrative of  Timex and the Red Bull Cliff Diving World Series story.