Throughout its storied history, Timex has had a vested interest in digital technology. Starting in the early 1970’s, Timex developed digital watches as this technology began to outpace the traditional mechanical movement timepieces.

While no one was predicting the end of mechanical watches, Timex saw room to develop both quartz analog and digital watches and would find great success with the release of the TIMEX® IRONMAN® Triathlon® watch that was named for the triathlon held annually in Kona, Hawaii. Within a year of its 1986 release, it was the best-selling watch in America. The watch also allowed Timex to target its products to different market segments based on lifestyle and interests, a practice that would become increasingly important in the evolution of digital watches. 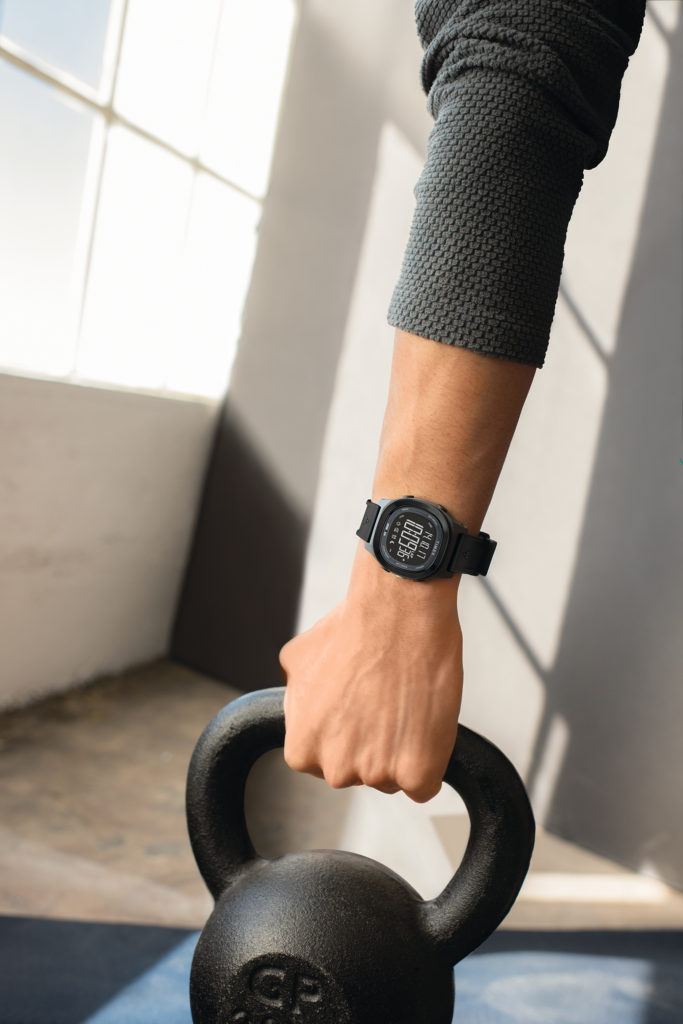 As Timex tinkered with its IRONMAN collection in 2017, it developed new versions including the IRONMAN® Essential and the IRONMAN® Sleek™, a new style of digital watches was on the horizon. Unlike previous watches that were heavy on tech but lacking in style, Timex created fashion-active digital watches that gave the wearer a durable watch that also supported an individual’s fashion aesthetic.

Two styles launched in 2018 that typify how Timex engineered its digital collection to meet the needs of different consumers are the IRONMAN® Transit and the Timex Command™ Shock.

With the release of the IRONMAN® Transit, Timex produced a stylish crossover watch that could be worn for many occasions. While the Transit still has plenty of features including countdown timer, sports stopwatch with 10-lap memory and water resistance up to 100 meters, the design creates a modern-retro look that can be worn in the weight room as well as the boardroom.

The Timex Command™ Shock watch is proof of Timex’s legendary durability. Built to keep up with active outdoor lifestyles, it is shock resistant with three time zone settings, 100-hour chronograph with lap and split times and a hydration alarm that gives users all the features they need for adventures. Adding to the tactical look, the Timex Command Shock comes in a variety of camouflage colors including olive green, gray and blue with matching straps.

These new styles usher in a new era for Timex digital watches. Built to be rugged and reliable, the Transit and Command Shock also offer design aesthetics that give the wearer a trusted timepiece with a look to match active lifestyles.