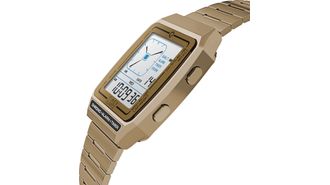 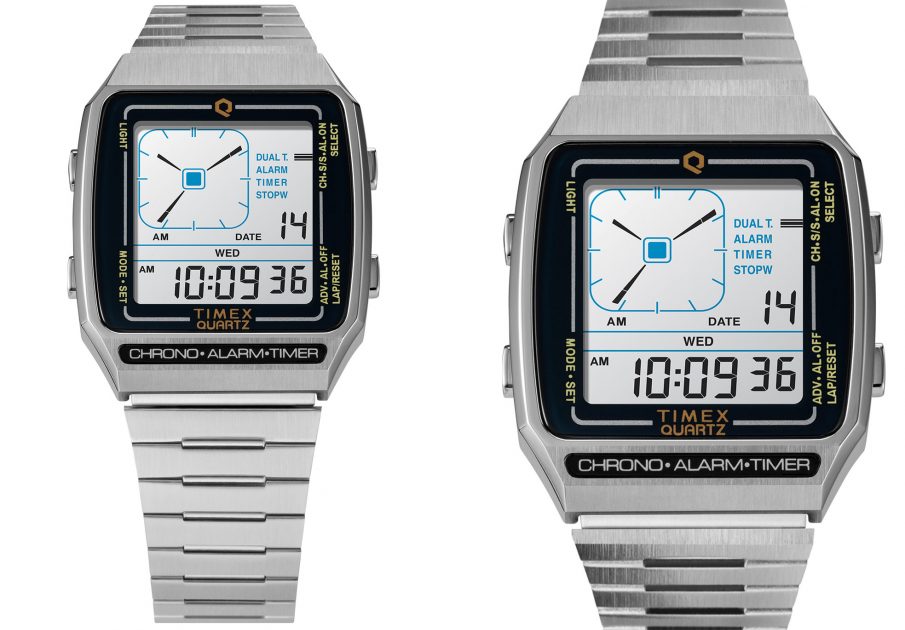 The year is 1987. It’s the end of the summer, the last real heat wave before autumn sweeps in, and the sky is so blue you can’t believe it. You’ve just arrived at the department store in search of a new watch; yours was damaged when you fell into a swimming pool. In the display case, proudly presented among offerings from many other watchmakers, is a collection of new watches from Timex. At the center is one unlike all the others. It catches your eye. You can’t look away.

You gesture to the clerk behind the counter, and the display case is opened from the back with a little brass key, the watch passing upward and over the glass to you. Staring into the dial — a screen, really, an LCD elegantly laid out with hands sweeping black against the cool gray beneath — you understand that this is more than just another wristwatch. You reach for your wallet.

What can this watch do? What can you do, now that the watch is yours? Time, as always, will tell.

Quartz timekeeping was really here to stay by the year 1987 — that’s when Timex launched its first analog-digital hybrid watch, the one that inspired our Q Timex LCA Reissue. That original watch was avant-garde for its day, combining futuristic designs and cutting-edge technology to tell analog time in the most precise, accurate way possible. 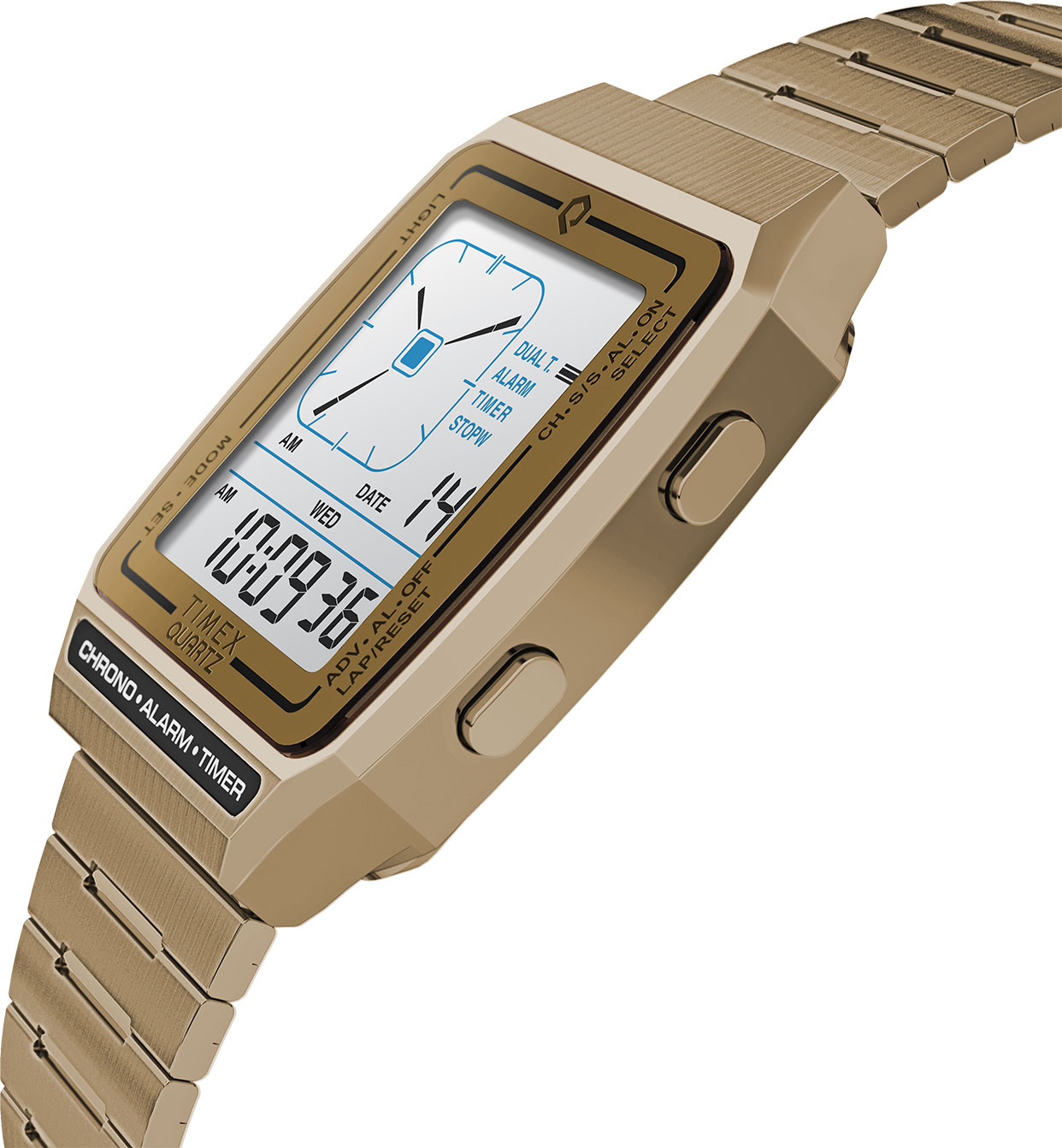 But the astonishing accuracy of quartz is not the point of the Q Timex LCA Reissue, or its 1987 predecessor. The point of this watch is the combination of technologies — digital accuracy and multiple futuristic features packed into something that could almost pass as old-fashioned. The point is to have your cake and eat it, too.

It’s this embrace of modern technology that cleanly slots the Q Timex LCA Reissue alongside other Q Timex watches. The original Q Timex range was born of a great pivot, when the quartz crisis of the 1970s threatened to overwhelm traditional mechanical watchmakers with more accuracy, more versatile design and more value.

But in a spirit that has echoed forward from the 1970s to 2020, Timex didn’t just flip a switch and keep making the same old watches, now with batteries instead of mainsprings. Instead, the company did what it’s always done: it acknowledged that new wave of technology, and asked itself how it could make the most of such a compelling new frontier in watchmaking. To embrace and harness everything about the new tech — designing iconic new watches with quartz timekeeping specifically in mind, instead of just producing more of the same — was the key to Q Timex. That 1987 watch was emblematic of this innovative ethos, and it still is more than three decades later.

With the original 1987 watch from the archives to serve as a reference, Timex made several subtle updates: the display is clearer and sturdier than before. The case and bracelet are now both made entirely from stainless steel, with improved water resistance and durability. The dimensions are approximately the same, because good wristwatch design has always been good wristwatch design. And the push-buttons, pre-INDIGLO® lighting system and other retro bits that make it fun are all still here — this modern reissue couldn’t live without them.

Timex continues to look ahead in this uncertain time, as it has looked ahead from many uncertain times before. And it’s because Timex has always looked ahead that the company is renewing this forward-leaning design today. The Q Timex LCA Reissue is a modern revival of a watch that was really meant for the bright, gleaming future back in 1987 — a watch that was always meant for 2020 and beyond.