When Timex planned its “Summer Nights” social photography series on Timex Instagram, finding a photographer that could feature the Timex INDIGLO® backlight and capture the essence of summer moments, Timex gravitated towards Portland native and social influencer Alivia Latimer (@alivialatimer). The campaign featured the Fairfield Crystal Leather, Weekender and Fairfield Supernova Chronograph and gave Alivia a chance to create the youthful moments of summer with a brand she admires. 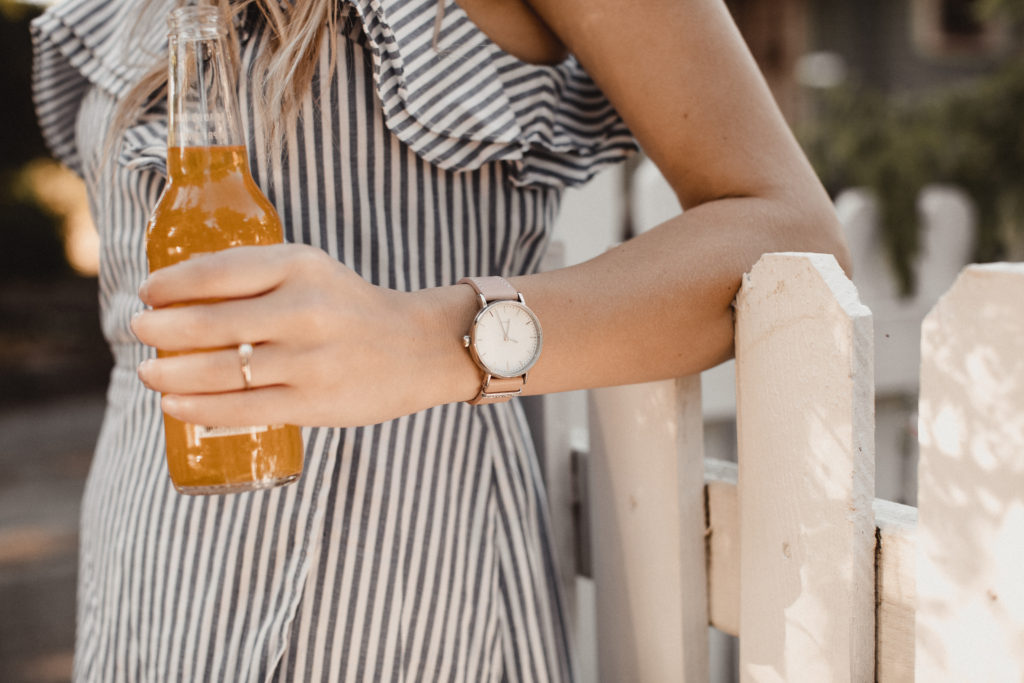 “This was probably my most favorite shoot so far,” she says. ”I was given a very specific theme and purpose, so it made setting up the scene, watching it play out and capturing the moments a lot of fun. As a photographer, you’re always looking to capture those moments that will help tell a story.”

Alivia’s work has made her a sought-after social influencer – someone who can reach a wide audience and convey a message that strikes an emotional chord. Alivia began taking pictures without knowing it would be her career. Friends told her how good her photos looked and that’s when the idea of pursuing photography sank in. Soon, brands were contacting her to shoot products and when Timex came calling, she had an instant reaction.

“I remember when I saw the INDIGLO® feature for the first time and thinking how cool is was that it glowed. When they proposed, I was super excited. Incorporating that lighting into the shoot was a great addition.” 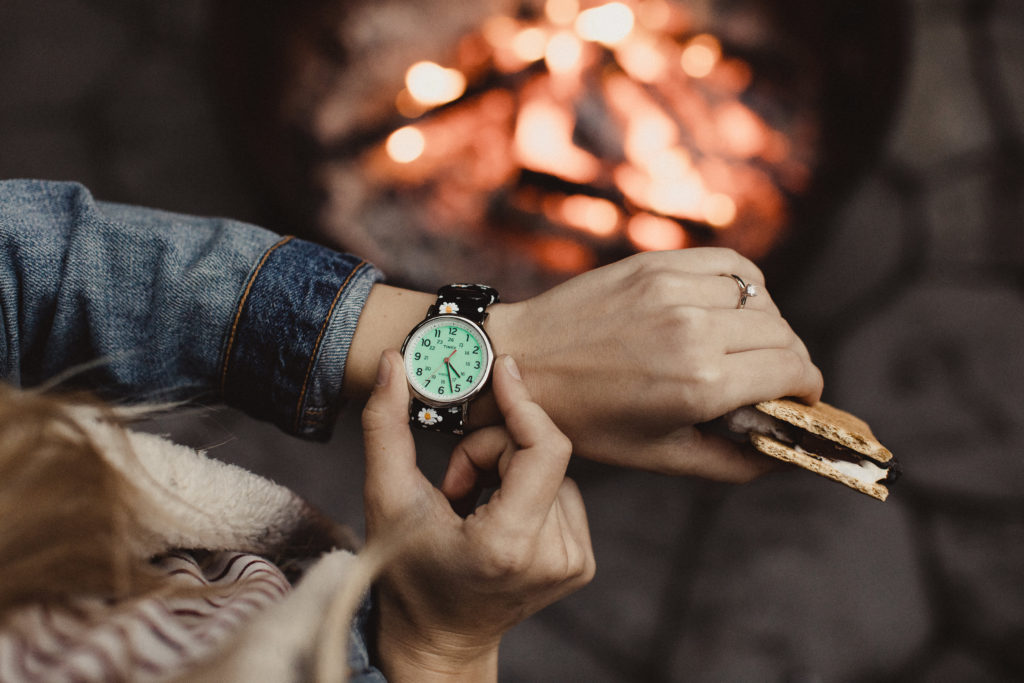 While shooting Timex watches for the shoot, Alivia became fond of one in particular.

“I definitely like the Weekender,” she says. “It’s light, versatile and has a couple of different bands to choose from. It’s also very easy to work with when shooting.”

“This campaign was very exciting to me,” she says. I got a lot of feedback from friends who asked how I got involved with Timex, how impressed they were with the watches and how much they appreciated the different style, straps and colors.”

Even before the project began, Alivia felt a real connection with Timex.

“When I think of Timex, I think of classic, timeless and minimalist style as well as a nod to nostalgia,” she says. “This is a brand that will know where I’m coming from and what I want to create.” 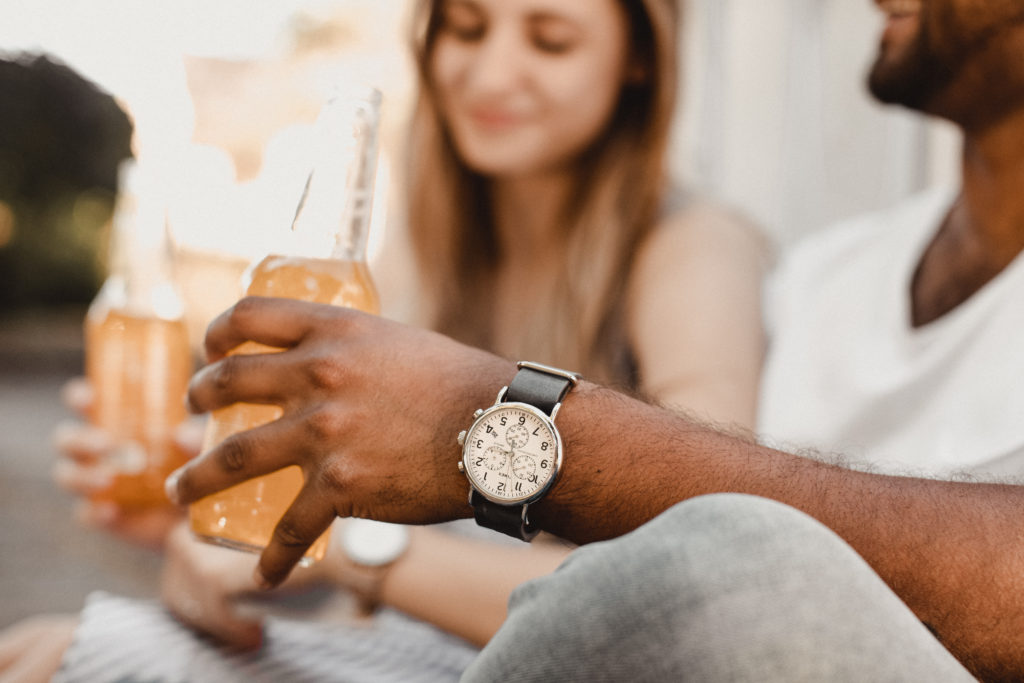