During the 1960’s, prior to the revolution of quartz technology, timepieces operated through a mechanical watch movement. Two types of mechanical watches exist: the manual hand-wind and the automatic wind. 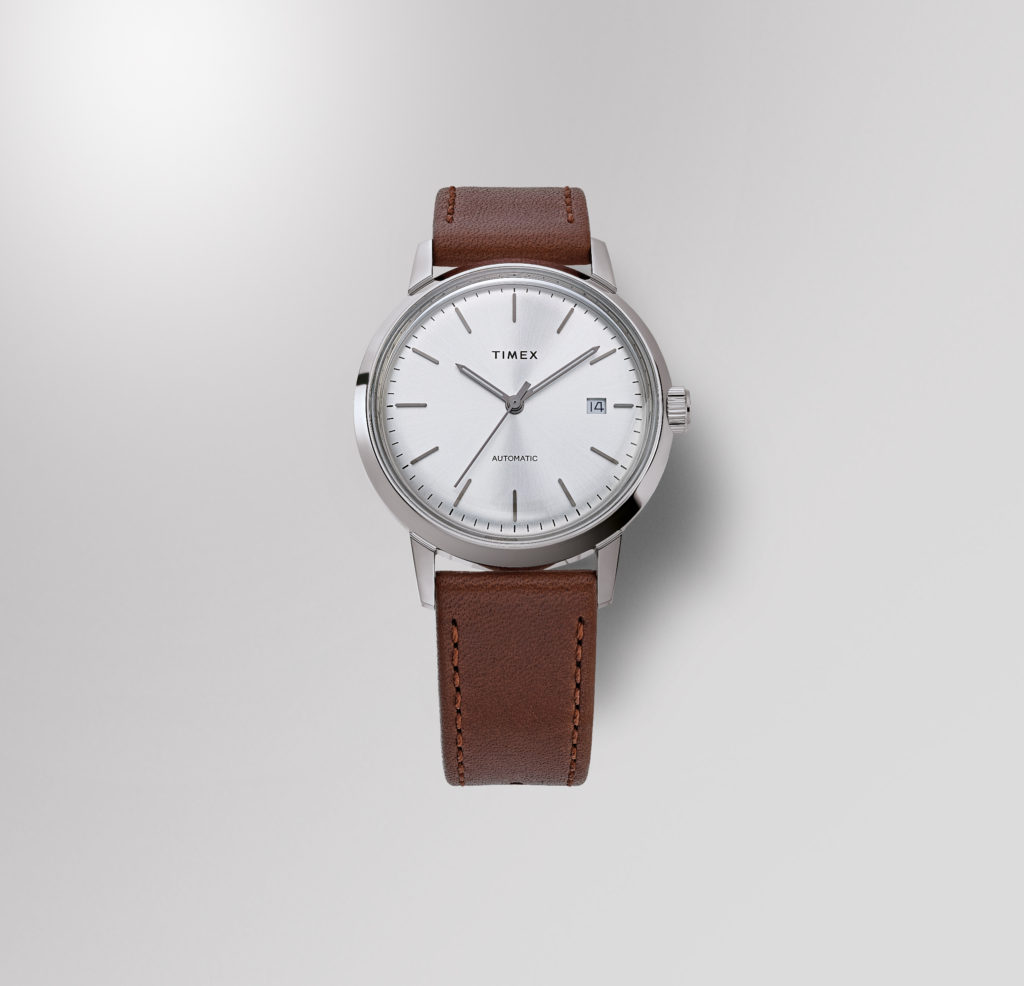 Recently Timex launched the critically-acclaimed and commercially-successful hand-wind Marlin and now is following that up with an automatic Marlin. A timely take on the original, the new automatic Marlin maintains the classic look of the hand-wind, but in a 40mm size. 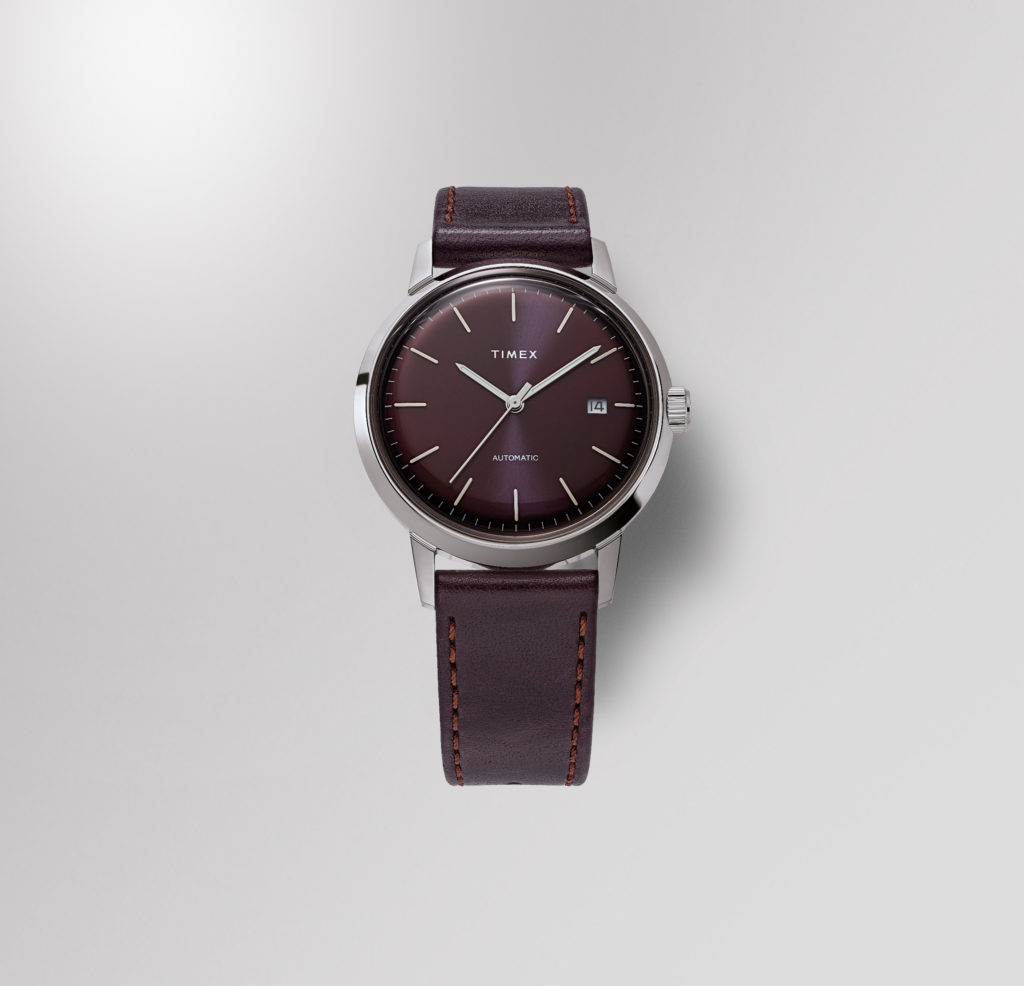 Unlike hand-wind watches that need to be wound each day, an automatic, if worn daily, is automatically wound by the movement of the wearer. This movement will drive the weighed rotor to move, which winds the watch automatically.

The mechanical watch movement is driven by a spring (called a mainspring) which must be wound periodically. The release of the energy held in the mainspring is transmitted through a series of gears to power the balance wheel, a weighted wheel which oscillates back and forth at a constant rate.

Often referred to as being ‘Analog in a Digital World’, automatic watches have a special place among watch enthusiasts who prefer the craftsmanship and artistry when compared to more common quartz watch movement.

Currently, the Marlin automatic is the only automatic watch made by Timex and pairs stainless steel, domed crystal and mechanical movements with the timeless sophistication of a sleek mid-century design. We’ve carefully selected every single detail to create a watch that takes a licking but keeps on ticking.