Sponsoring Alessandro de Rose at the 2018 Red Bull® Cliff Diving World Series, Timex had a great opportunity to elevate brand awareness with a valuable demographic and gain incredible assets from an adrenaline-pumping sport that is enjoying a resurgence in popularity.

Targeting two events, the World Series launch in Hells Gate, Texas and the finale in Polignano a Mare, Italy, Timex sought the services of photographer, videographer and world traveler Gabe Desanti to capture the moments. 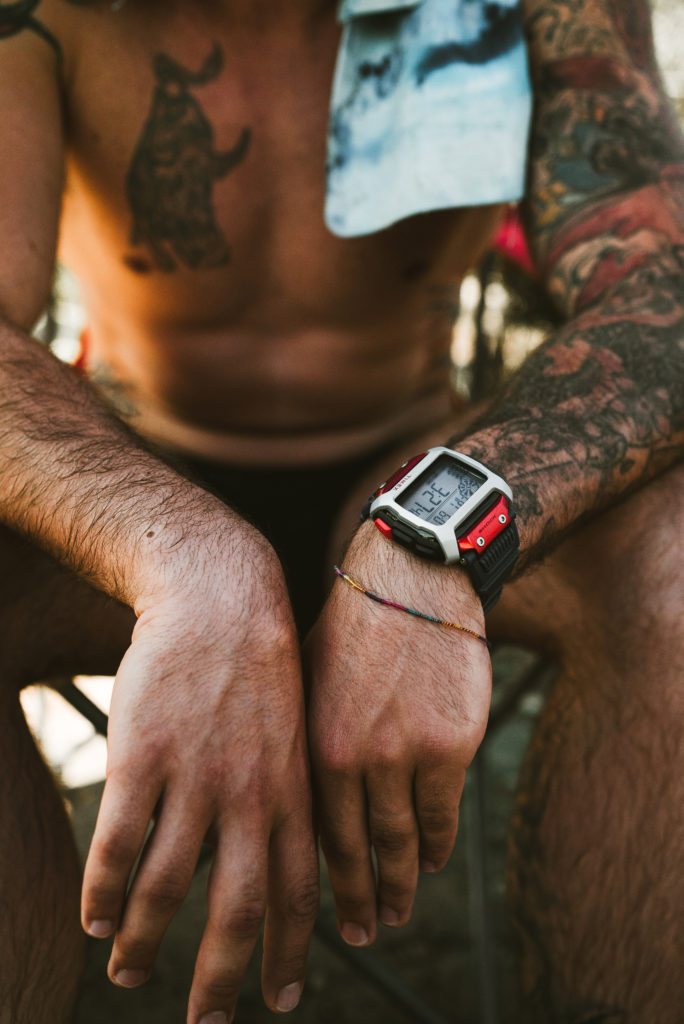 “It was awesome,” he says. “Being an influencer was totally new and getting to cover this event gave me a lot of freedom to be creative.”

Having been making videos since he was 13, Gabe moved to photography around the age of 17 after taking a trip to Philadelphia with some friends and using the time to begin taking photos.

“I like the challenge of video,” he says. “But being able to tell a story or make people feel an emotion through a single photograph is very powerful. That’s what I try to do.”

“I was hired to cover an event so there were guidelines,” he says. “But I had the chance to bring my creativity to it and having that freedom is great.” 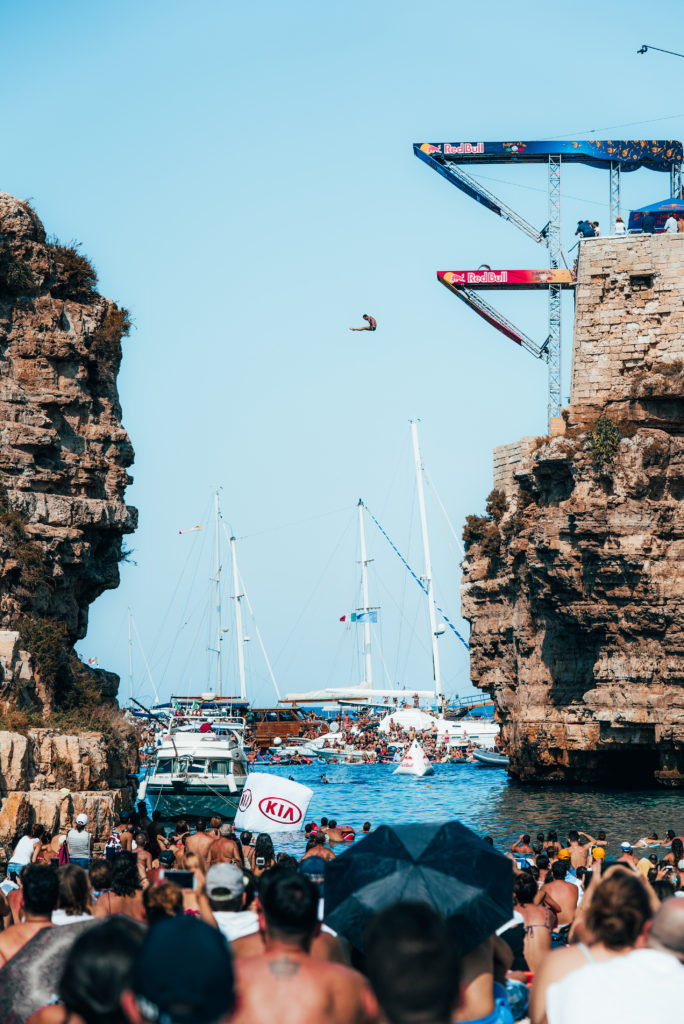 Using his Instagram account to publish the work, he found himself among other influencers using their creativity to build relationships with the right partners.

“That was really great,” he says. “Having that purpose of informing an audience was new but at the same time a fun creative project.”

Getting the chance to work with more brands and expand his creative direction are goals he strived for.

“I’m at my best when creating and being myself,” he says. “When I decided to do photography, I wasn’t going to settle for being an ordinary photographer. I want to be the photographer.”

He’s getting plenty of chances now as he now works with several brands and travels the world.

“I think I’ve been to 12 different countries,” he says. “I was just in southeast Asia and Australia. I’m not even close to done.”